Sam Henson's after death experience (1937)
Sam Henson was an Oklahoma farmer. In August 1937 he had appendicitis. Three days after an operation he was burning up with fever, hurting all over and had a premonition he was about to die. He prayed that he'd be allowed to finish raising his family. When the 7 p.m. nurse who had just come on duty came into his room,  he felt himself slipping away. He said "I was there in no time," he was taken to Paradise. 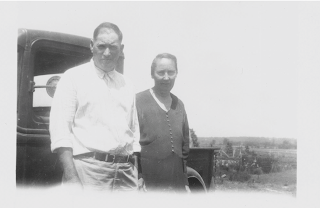 After he got to Paradise, he went in through a pearly gate. The gate was a single leaf of pearl. As he stood there wondering, “What beautiful land is this?” . . . .the Lord came behind him and said,

"This is Beulah Land, the Home of the Soul,
Paradise and Heaven."


"No, you have to go back, and when you are on earth again, take your children to church and Sunday school."


As he was standing, gazing into the distance, taking his last look at all that, then the Lord said,

And then just that quick, in a moment, in a twinkling of an eye (there travel is instantaneous) he was caught up onto the top of a great and high mountain which was the THIRD HEAVEN (Paradise being the SECOND HEAVEN). This is where God’s throne is, high and lifted up. From the top of this mountain, one can look down upon the Universe. 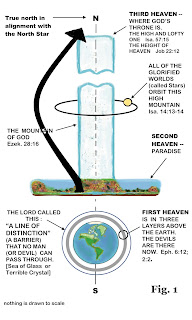 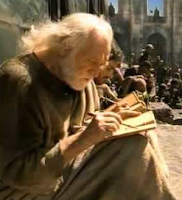 then the Lord began showing him a Vision taking him backwards in time, before there were any stars, before there were any angels.  He was shown scenes (as you would look upon it happening) of the entire history of the Universe, and saw it being created— the whole Vision going from there forward to about 6000 years into our future, taking most of the 12 hours.

The Lord stayed behind him the same way all down through the Vision, and gave him a running commentary on everything he was seeing, giving him a little about this and that, and the things as they happened.


It was His Vision that was granted,
...Who is The beginning [Originator] of the creation of God

His commentary during the Vision,
His answers to my grandfather's questions.
But it was the Father who answered the prayer. 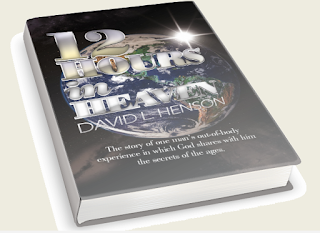 BACK TO TOP
Home 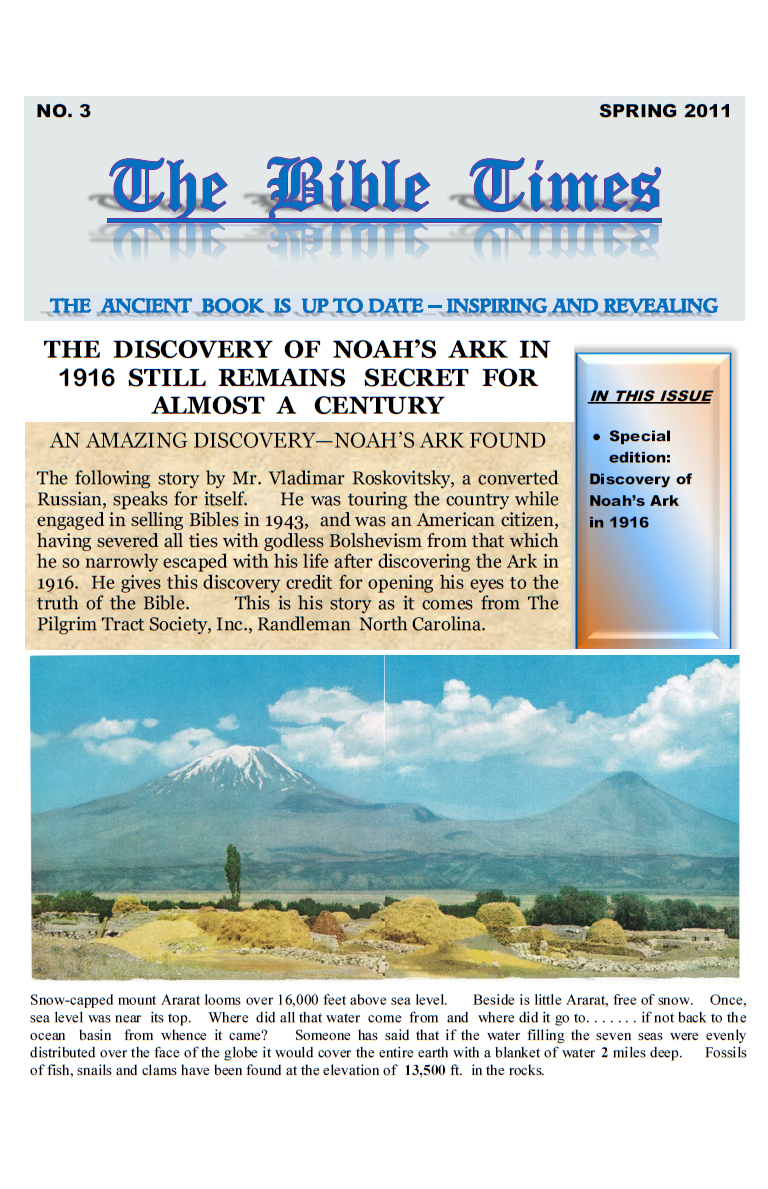 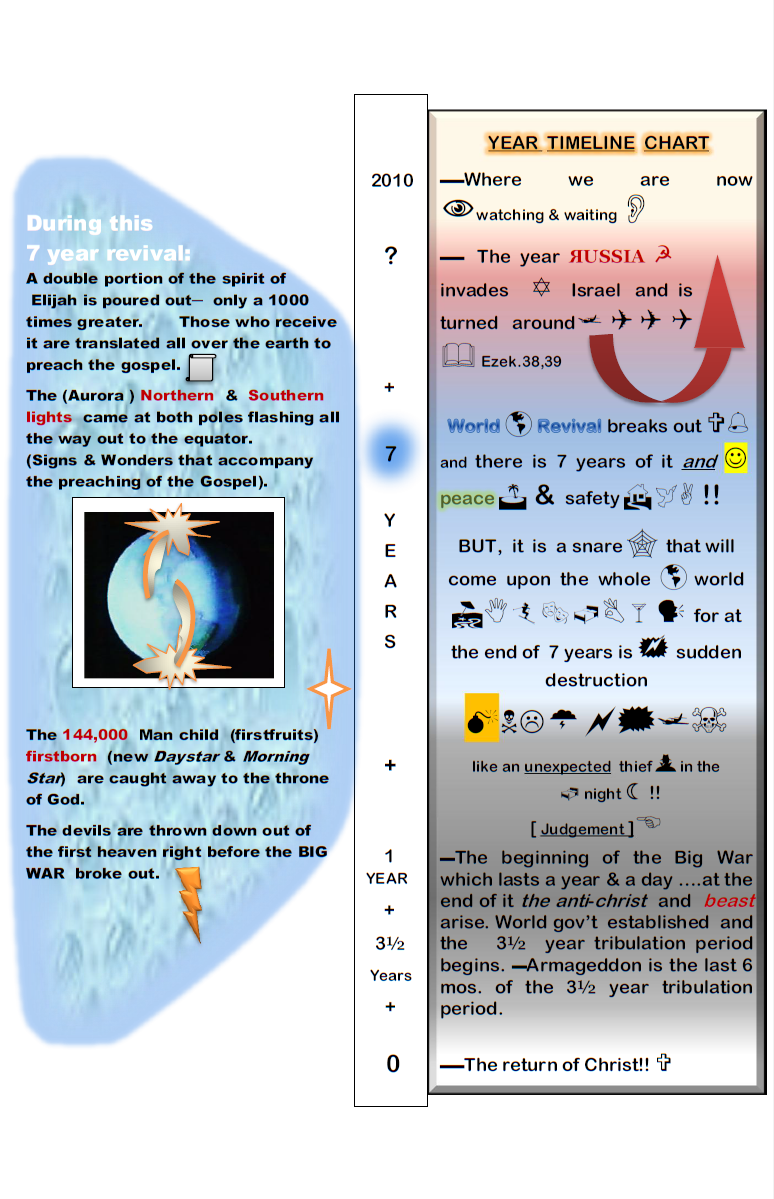